Novel opportunities emerge as the heritage regeneration financing landscape evolves. When looking at past and current projects, financing comes predominantly from classic public and private funding sources. Yet as we will discover that crowdfunding and community funding are increasingly becoming a part of the funding mix. 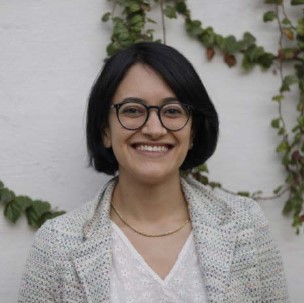 LabGov – the LABoratory for the GOVernance of the City as a Commons – is an international network of theoretical, empirical and applied research platforms engaged in exploring and developing methods, policies, and projects focused on the shared and collaborative management of urban spaces and resources.

What is the relation between the commons and financing?

Financing the commons is difficult. Social finance literature shows finance is often accessible to investment ready NGOs. You need capital, collateral, because even an ethical bank is still a bank. In most cities commons institutions are sustained by small-size communities. The problem is scale. Larger institutions need investments of a certain size and the ability to scale-up. Urban commons institutions can only get there if they buy real estate. When a commons buys real estate, it is usually for housing purposes in order to provide an affordable rent. But that is a one-sided outcome of what commons can do for a city. For example the social economy, which could lead to social funding attractiveness in the long term.

Do you have an example of urban policies that can stimulate the social economy?

The City of Turin, for example, in the context of “Co-City” issued a regulation for governing the commons to promote residents-led projects to renovate city owned buildings and turn them into platforms for neighborhood development. The Regulation allows the carry out of profit-oriented activities within the urban commons. The revenues may only be used to self-finance the activities of general interest carried out within the facilities. 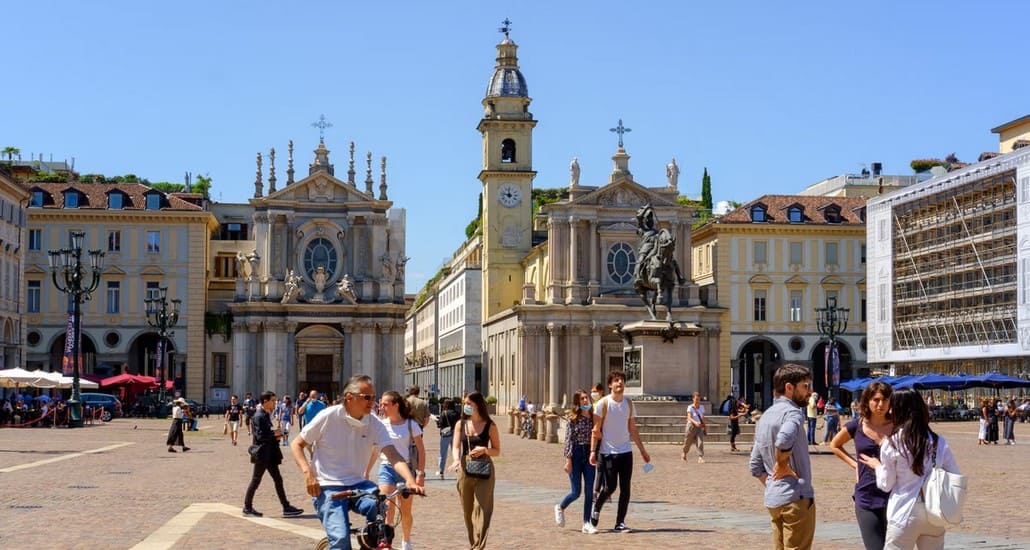 How can cities attract large scale funding for the local commons?

If cities work together in networks, they might be able to reach the scale required for raising large institutional investment for the commons. You would need a lot of buildings, several neighborhoods involved, and a coordination mechanism behind the investment. One example of a network that may go in this direction is the Naples-led CiviceState.

What are the main challenges?

The main risk that we envisage and that the LabGov.city team is investigating within the Open Heritage project is that of a fragmented and unequal regulatory landscape on financing the commons in the EU. Unless it is construed as a highly adaptive, experimental, context-base policy framework, only investment ready cities and communities in the EU will have access to these investments, while others may lag behind. If we look at the distribution of urban commons institutions, such as for example Community Land Trusts or urban laws and policies promoting the commons in cities, they are not equally distributed across the EU, for reasons related to the diversity of jurisdictions, cultural differences, difference in structural inequalities, different incentives for the financial and business sector towards civic entrepreneurship.

What are potential solutions?

The solution could be a stronger connection between the EU landscape ESG framework, the social and green finance taxonomy, the Urban Agenda and the Horizon Europe program, especially the mission on Climate Neutral and Smart Cities.

What makes a commons work well in the context of urban heritage regeneration?

The building of a commons institution is an option under certain conditions. Is there a co-governance structure between the various actors involved? Are there conditions to develop multi-stakeholder ownership that empower urban communities? You need public actors who are involved in an enabling role while at the same ensuring rule of law, inclusiveness, democratic governance. Also, cooperatives don’t happen automatically, projects need to build institutions that can enable them, and make it accessible for everyone.